The Department of Agriculture and Food Western Australia (DAFWA) develops and protects the State’s agriculture and food sector worth about $20 billion in post-farm gate value, helping to deliver results to industry, government and the community across an area of 2.646 million sq km.

The specialist team of IT personnel responsible for the agency’s far-flung network has a challenging task on its hands in managing links to 39 remote DAFWA sites, four of which are more than 2,000km distant from the agency’s South Perth headquarters. Their difficulties are compounded by the often limited bandwidth and high latency of links traversing deserts and other harsh terrain.

To improve network efficiency and reduce complaints from staff and customers, IT called for tenders for a wide area network (WAN) optimisation solution. After intense evaluation and trials, they selected Silver Peak and implemented a mix of 39 physical and virtual appliances across their network.

The Silver Peak solution has delivered an average 25-30 per cent improvement in link speed, quality and reliability across the far reaching network.

Larry Simon, Manager ICT Operations, and Rolf Ulrich, Infrastructure Manager, commented that the improvement was excellent considering the mix of old network connections, mostly going through Telstra’s copper wires. Most links are 10Mbps, but others are old frame relay where ADSL is not available. DAFWA’s network practically covers the entire state of WA, and once outside the Perth metro area, there is often only one carrier service available.

The 2,000-plus kilometres distant sites are on the borders and in the north of the state. DAFWA quarantine checkpoints at those locations ensure that trucks and tourists crossing the border into WA adhere to strict biosecurity regulations. These sites are linked by old frame relay connections; while one site can only access 3G wireless reception, the other cannot.

In seeking WAN optimisation technology, the IT team had already evaluated and tested several brands including Silver Peak, Riverbed and Cisco. After new testing, the choice fell between Silver Peak and Cisco, as the network runs on Cisco technology.

After intense testing, the IT team reported that Silver Peak was preferred for two major reasons: The first was the ease of operation. The Silver Peak Orchestrator operating management system is simple to manage, with a great interface, and importantly it doesn’t require a lot of skills from a technician, especially compared to the alternatives evaluated.

The second key reason was that other solutions trialled seemed very complicated to manage, and had limited skills in Perth for their WAN acceleration product. DAFWA obtained references from customers who have changed from other products to Silver Peak, confirming their findings.

DAFWA also preferred Silver Peak for its ability to be implemented as software, providing rapid deployment and the fact that it can be upgraded easily in the future, simply by sending a virtual server image to the remote sites.

The department has implemented 39 Silver Peak WAN optimisation devices, including in the two main Perth-based data centres an NX-6700 and NX-7700, plus several VX-3000 virtual devices elsewhere. All are managed by the Unity Orchestrator management system, giving great insight and visibility into the network’s operations, in addition to improving application performance.

Implementation was driven at high level by Larry Simon and planned by Perth-based IT infrastructure and consulting services firm, Perfekt, whose specialists helped with the roll-out.

DAFWA are now seeing a 25-30 per cent improvement in bandwidth. Following the WAN optimisation implementation, DAFWA also introduced video conferencing, which the department is promoting heavily to reduce staff travel between sites. This has increased the burden on the bandwidth because faster links were not available, or affordable. Even so, the gain is 25-30 per cent.

The network operates at 80 to 100 per cent capacity 24 hours a day, since in addition to high levels of business exchanges during the day, IT does a Commvault backup to the South Perth HQ every night.

The department continues to experience network issues outside of their control, rarely from hardware and usually caused by a network outage, such as fibre connectivity interruptions due to flooding or digging. The Silver Peak hardware and software just keep ticking over.

Larry Simon says the bandwidth improvement has helped DAFWA’s business substantially, especially at the busiest sites. Users no longer complain to the IT service desk about speed and bandwidth issues, while the network is able to handle new services coming online.

He cites an incident where a major server had to be recovered at Northam, a major regional office. Network acceleration helped the recoverability by allowing IT in Perth to ‘tickle’ the server into life, which allowed it to be reinstalled.

With the network ticking over nicely, it’s business as usual for DAFWA, providing security, assisting areas as diverse as Bunbury for beef, Geraldton for grain and Kununurra for fruit and sugar cane. Elsewhere the department provides advice to farmers, regulatory activities, administration, bio security and research.

DAFWA services the agricultural industry with shielding, protection and regulation. Each remote site cannot operate independently if the network breaks down, they still rely on high volumes of network traffic and information flow to and from Perth, especially for backups of vital data. If there is a bandwidth deterioration, Silver Peak WAN optimisation helps DAFWA to restore performance quickly. 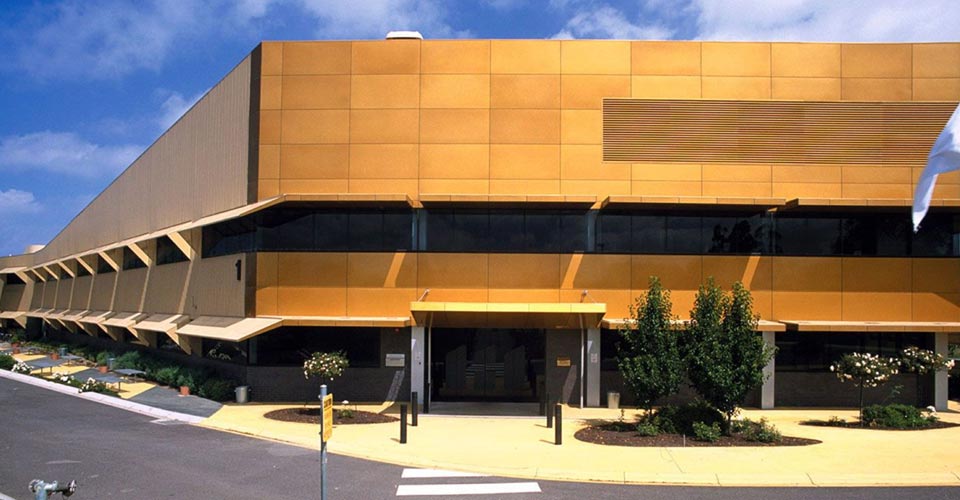 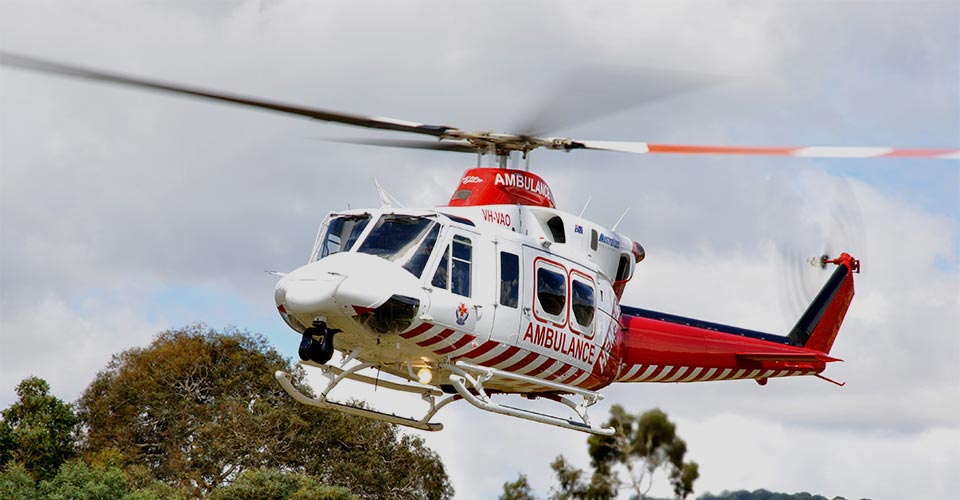 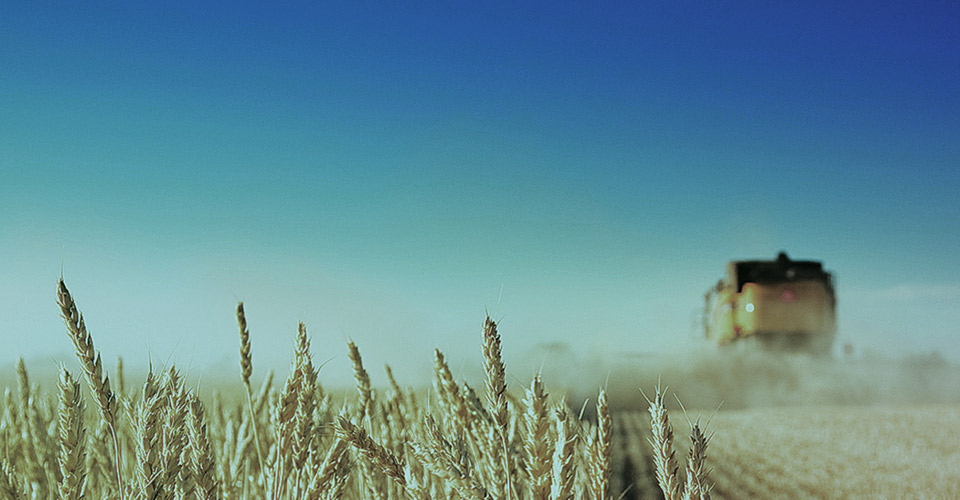 WESTERN AUSTRALIA DEPARTMENT OF AGRICULTURE AND FOOD
Back up solution 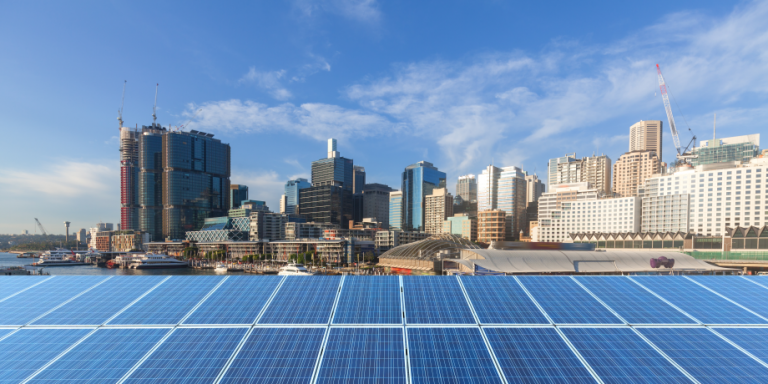